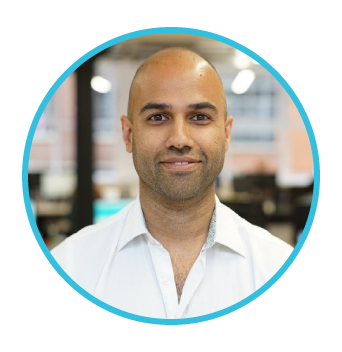 If you are running ABM correctly, you will be dipping into lots of different disciplines across your organisation. Learn how to get true alignment.

Much like dating shows of old, picking the right type of ABM can end up being a bit like a blind date. Sometimes you strike lucky and it all works out, but more often than not

The voice of ABM (account based marketing). The website has amazing material to guide and keep you updated regarding everything ABM