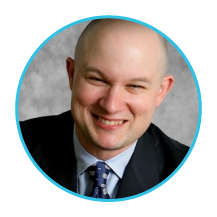 TechConnectr is a marketplace of best of breed ABM and other lead gen solutions, helping marketers deliver highly-targeted “quality” leads for their sales teams.

Below are Some Valuable Marketing Research Reports by Matt Heinz 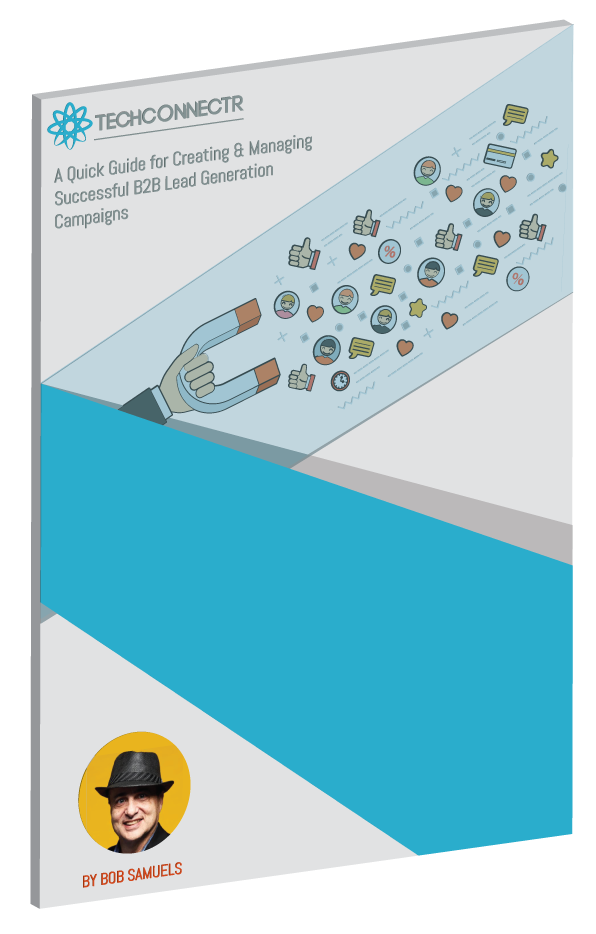 The State of Relationship Marketing

Bridging the Gaps Between Authentic Engagement, Relationships, and Revenue

How do successful B2B practitioners use ABM to drive more reliable revenue for their business?